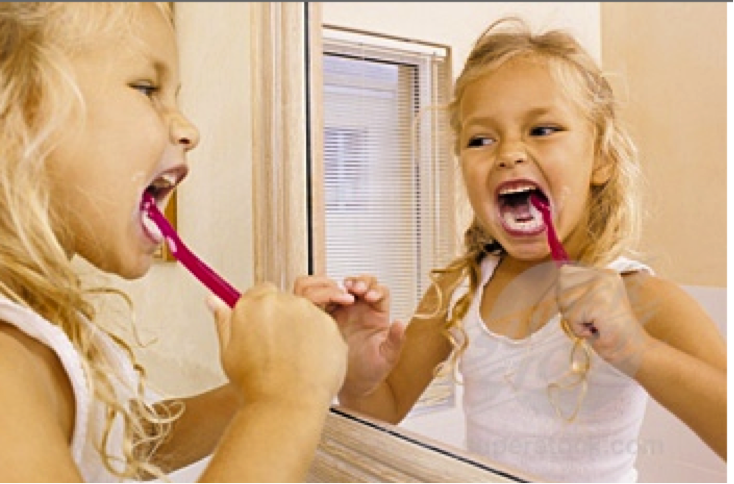 Have you ever wondered why you are brushing your teeth, aside from the fact that your dentist tells you to? That answer is simple: to protect teeth, prevent decay and prevent loss of teeth as well as to keep them white, shiny, and healthy. But what about when? When did we begin brushing our teeth and using bubblegum toothpaste?

There are a couple of different historical connections to brushing teeth. The first is through the Chinese. There are early versions of the toothbrush used by the Chinese that were made from cold-weather pigs necks. The Chinese are also reported as using chewing sticks to help control bad breath. In fact, they even used twigs to help brush—ouch!

In Europe, it was the French who heavily promoted the idea of tooth brushing. French dentists believed it was a wonderful new way to help protect and clean teeth so they promoted it as early as the seventeenth and eighteenth century.

The first toothbrush as we know them today was invented by the English. A man by the name of William Addis invented the first household toothbrush.

In America, the first toothbrush came in 1885 and was ready for public consumption in stores. However, some accounts claim that Americans did not take brushing seriously until soldiers came back from World War II sporting the healthy task.

In 1939, a company in Switzerland developed the first electric-powered toothbrush. The modern toothpaste that we use today wasn’t developed early on with the toothbrush. It was added later in the mid 1800s.

When you brush your teeth today, you can be thankful that all of the experimentation with twigs and pigs are finished. Now everyone who wants to take good care of his or her teeth  can use a nice toothbrush with flavored toothpaste. 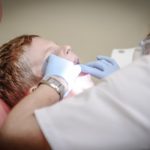 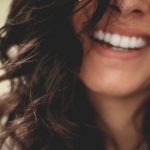 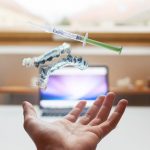